March 1, 1838 a saint was born named Francesco Possenti in Assisi Italy, he was the eleventh of thirteen children. Our dear beloved Saint po was baptised on the day of his birth in the same font in which St. Francic of Assisi had been baptised.

He was a ladies man and had several romantic involvements and on the night he left for the monastery there were still hopes that he might become engaged to a local girl but God has a better plan for his life in the year 1851 Francis became desperately ill and promised to enter religious life if he recovered but sadly once he recovered his promise was forgotten and this is not the first time it almost happen in the same thing when he narrowly escaped a stray bullet during a hunting expedition with friends.

Sad to say his brother Paul died in 1848 and his brother Lawrence committed suicide in 1853, he was so ill but for this time afflicted with a throat abscess he attributed his healing to the recently beatified Andrew Bobola SJ and at once he promise to enter a religious life and in God’s grace and will he applied to join the Jesuits but unknown reason never proceed, another tragedy came to his life when his sister Mary Louisa died of cholera.

Accompanied by his brother Aloysius a Dominican friar, Francis set out for the novitiate of the Passionists at Morrovalle during their journey they visited several relatives who had been enlisted by Sante to encourage Francis to return to Spoleto but this was to no avail he arrived at the novitiate on September 19, 1856.

Two days later he received the habit of the Passionists and the name “Gabriel of Our Lady of Sorrows” the following year Gabriel pronounced his vows during this timeand indeed until his death Gabriel’s spiritual life was under the care of his director Father Norbert of Holy Mary. 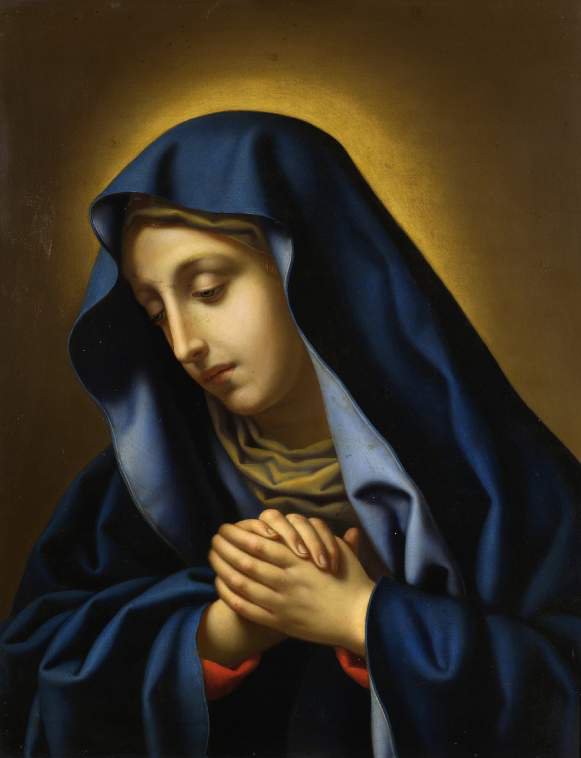 Gabriel proved an excellent student and his excellence in academic life was only outdone by the great progress he was making in his spiritual life at the same time Gabriel began to display the first symptoms of tuberculosis but still he was so joyful and even pray for a slow death to prepare himself spiritually, on his deathbed he ordered his spiritual writings to be burnt for he feared they would tempt him to pride Only his letters survive, alongside his ‘Resolutions’ which map the spiritual progress he made in his few years as a Passionist.

Gabriel was buried the day of his death. His companion in the novitiate, Bernard Mary and Jesus exclaimed:

Tears come to my eyes and I am filled with shame for having been so far far from the virtues that he attained in such a short time.